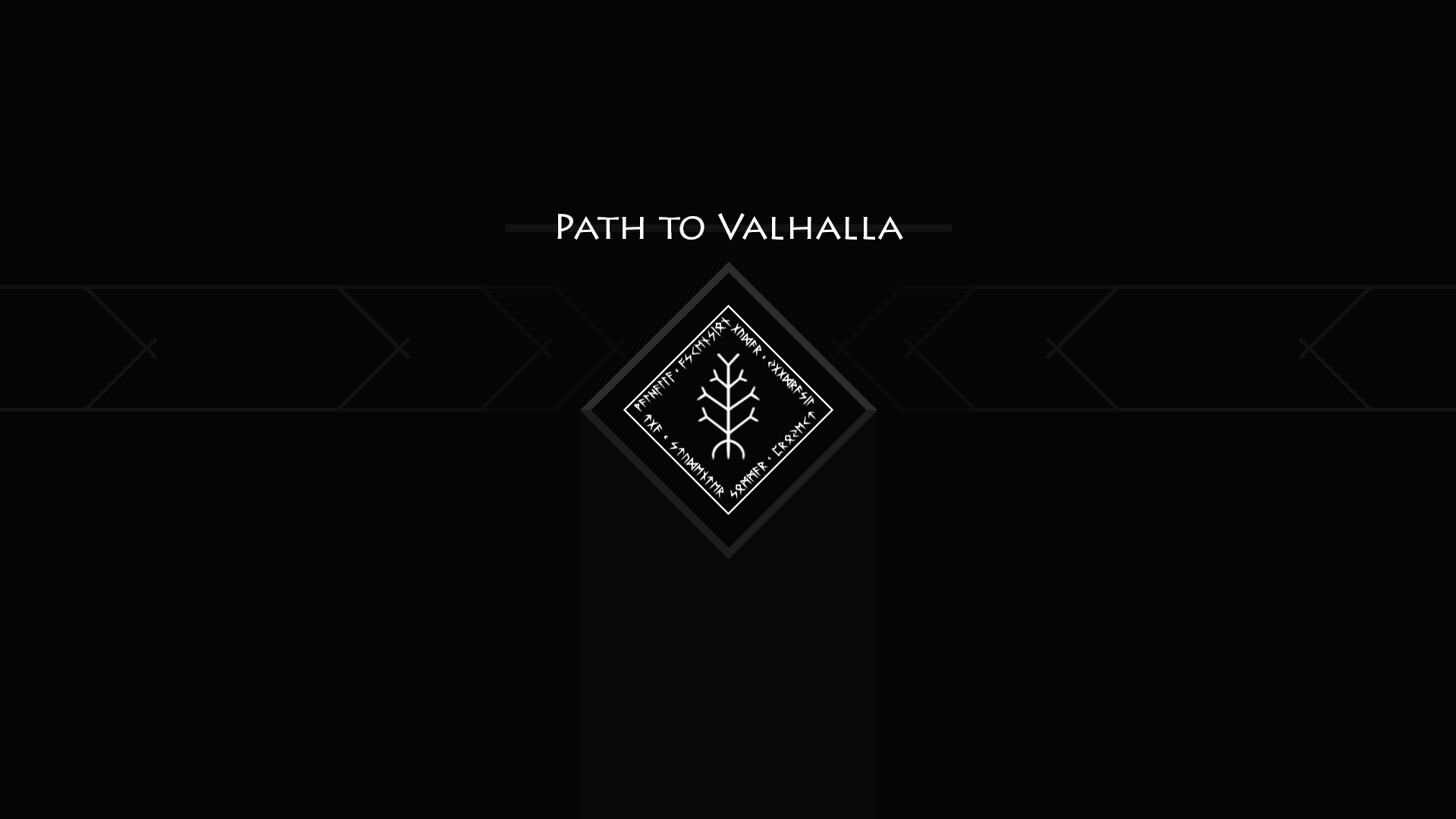 Path to Valhalla is a game in a nordic mythology theme where a shieldmaiden is making her way to Valhalla. This was a summer jam project where I worked together with a Level Designer and a Programmer, this was created in 12 weeks halftime. Unfortunately, we didn't finish the game. But the goal of this project was to further our skills and craftsmanship in game development. 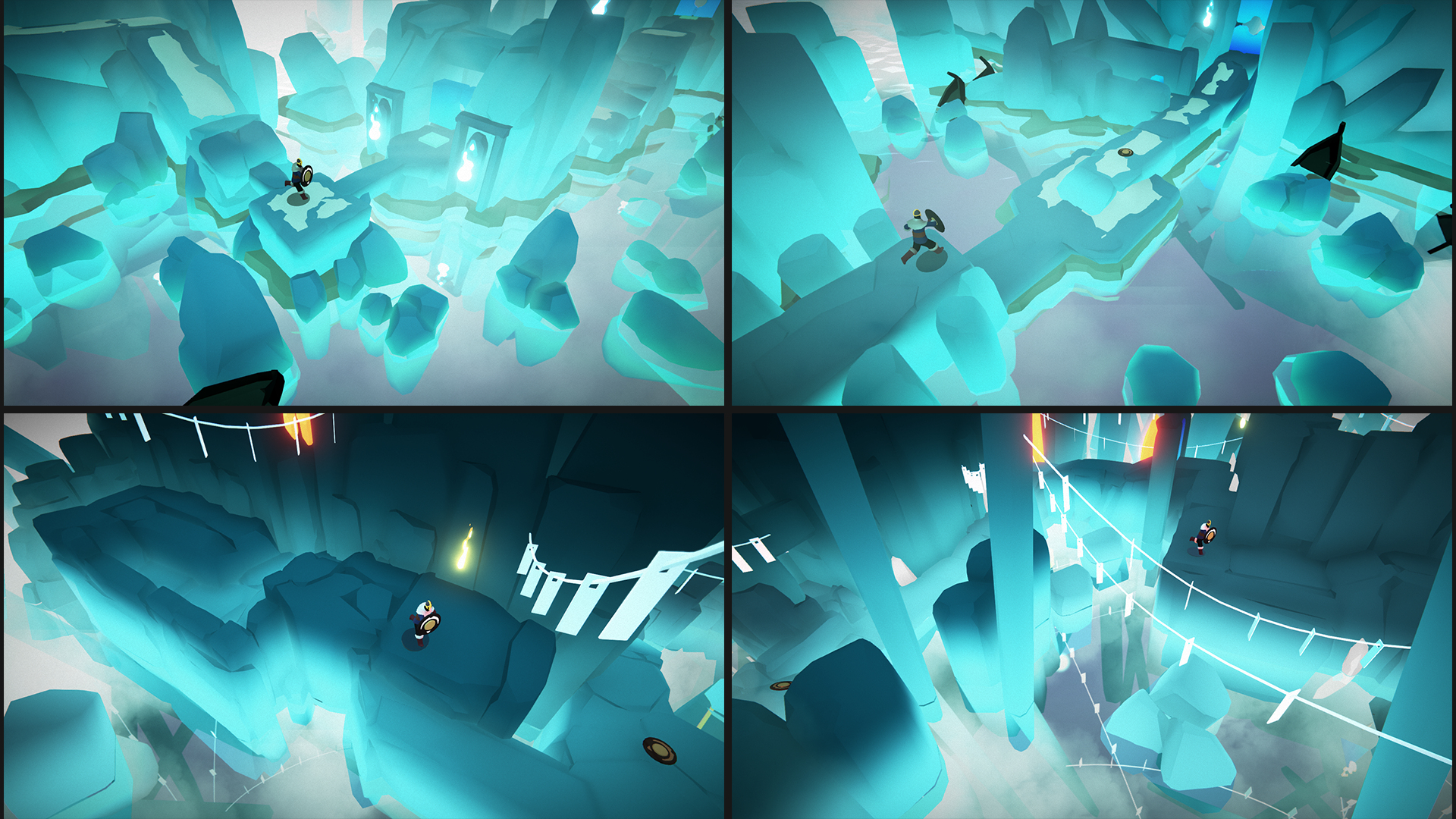 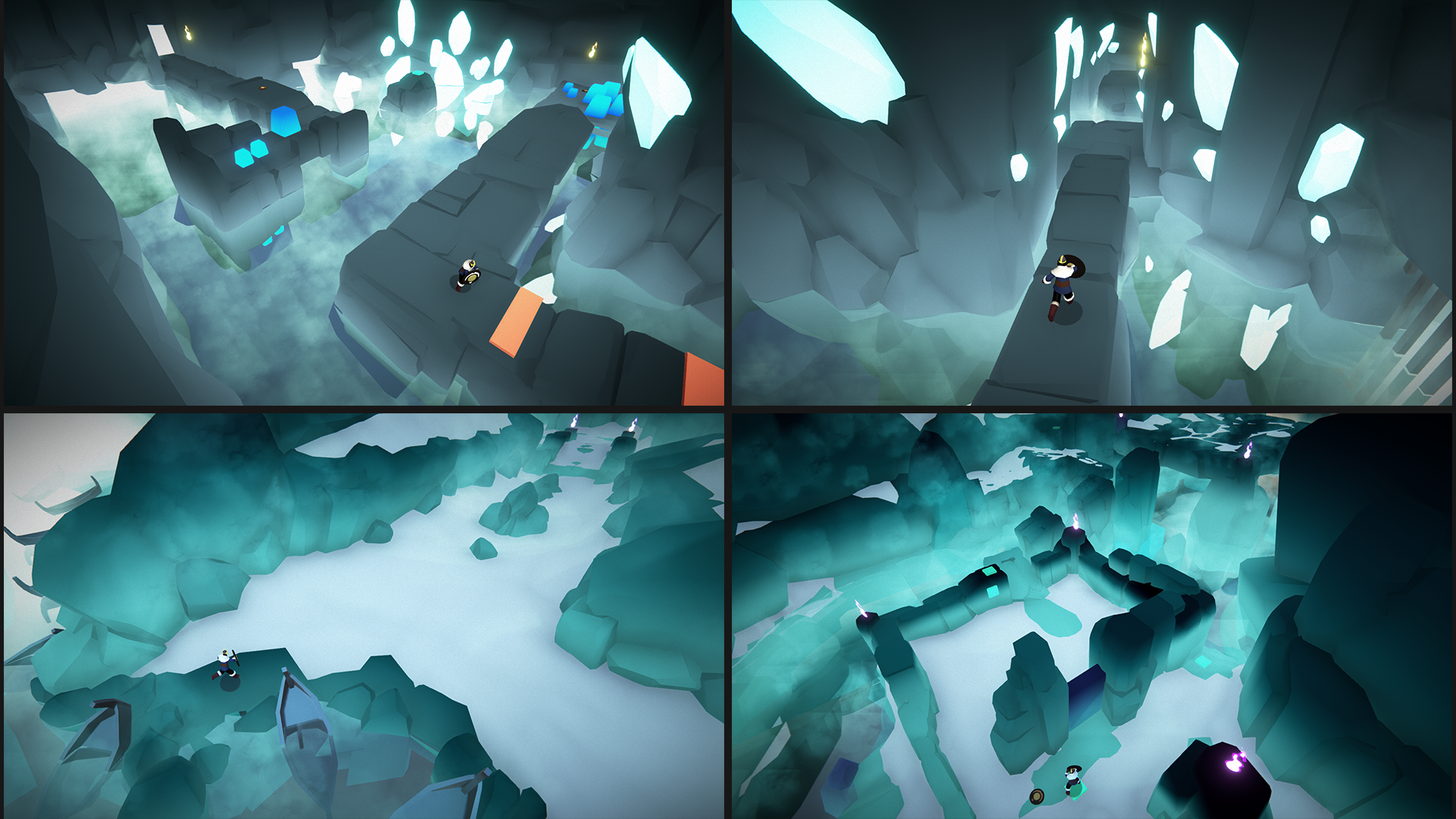 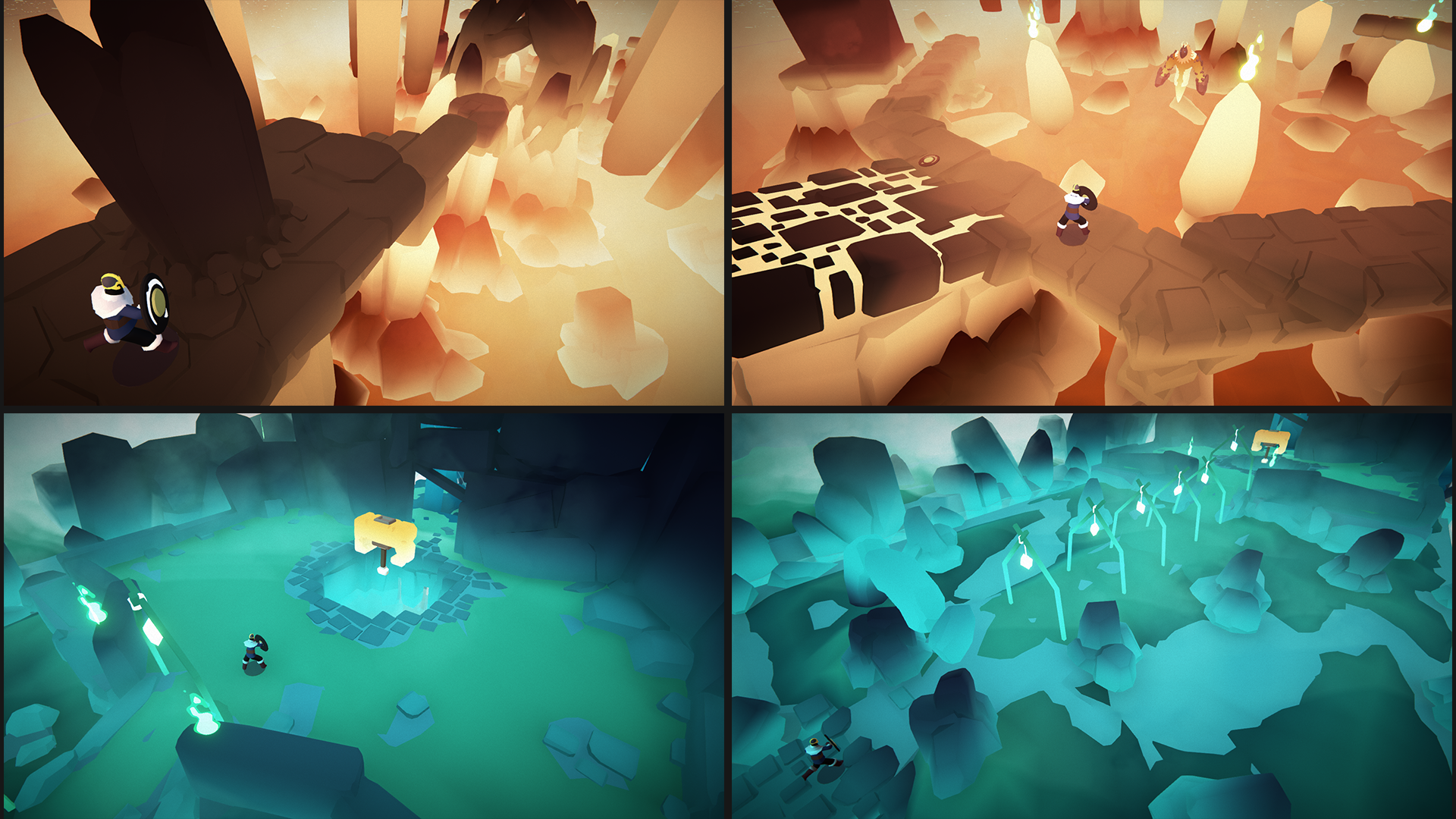 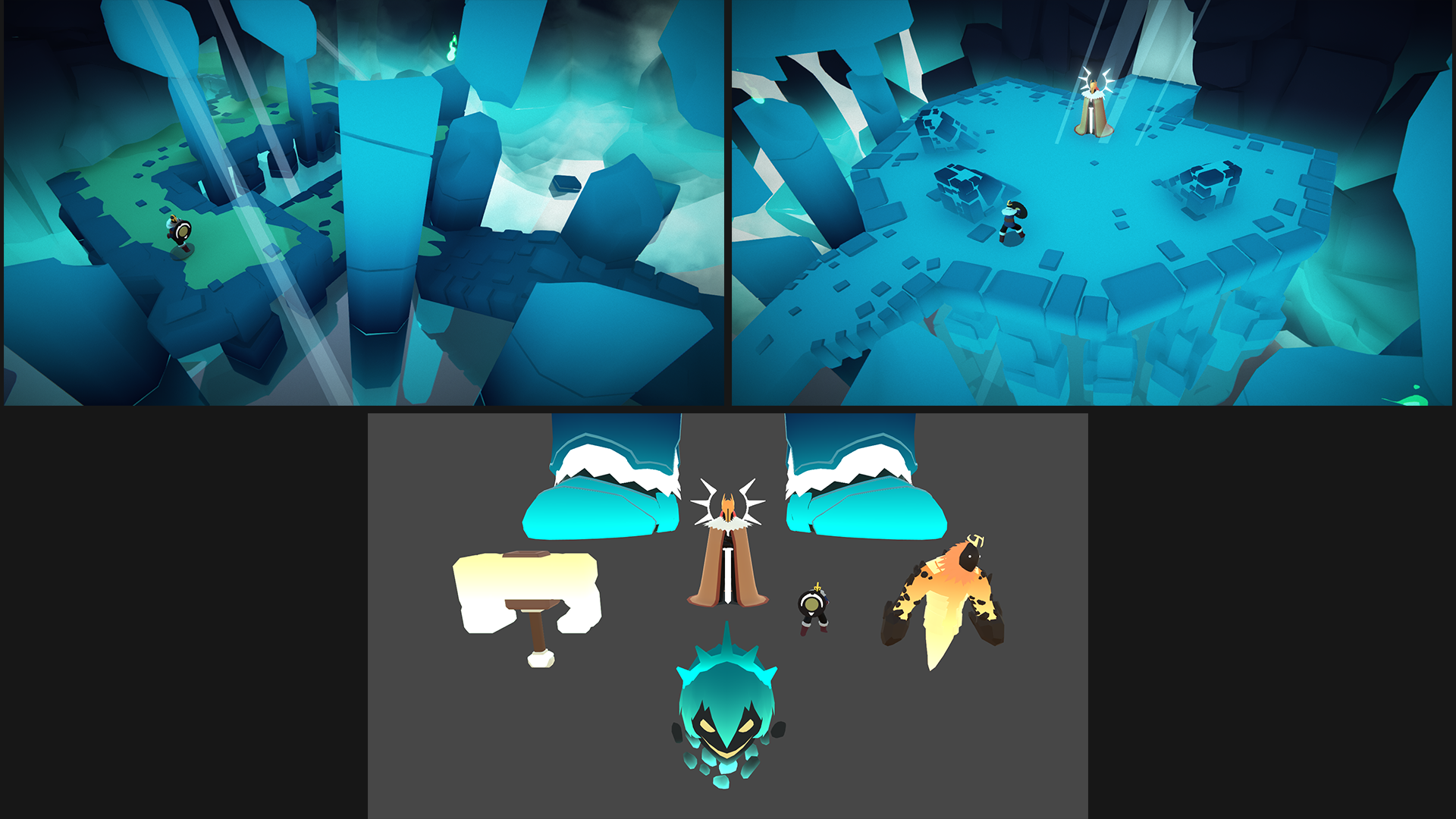 -- A collection of some environment concepts --

During the second year in The Game Assembly, I have been developing games with my Quantum Games team. It has been a pleasure to be able to work with passionate and exceptional people!

Project Seven is a first person shooter game made in 10 weeks halftime by students.School - The Game AssemblyMy responsibilities
* Enemy concept ( Made one of the enemy concept )
* Enemy model and rigg
* Environment dressing, 6/7 levels
( Lighting pass was done by Johan Ernstsson and Decal pass was done by Henrik Giang )
* ScriptingIf textures have to work for our models in Quantum games engine ( Hailstorm ), we need to use Phong material in Maya. I made two mel-scripts ( add material and add extra attribute ). The purpose of these scripts is to reduce the manual work. Add Material: Automatically adding file paths to different properties in a material. Add extra attribute: Our engine has support for transparency and for it to work in a game the models needs to have an extra attribute.TECHNICAL ARTISTSPeter Hamlin  |  Rasmus BjörkLEVEL DESIGNERSFredrik Sjö  |  Carl-henrik AnderssonPROGRAMMERSJohan Anderdahl  |  Marcus Stein  |  Oliver Charles Andersen  |  Oscar ÖhrnARTISTSHenrik Giang  |  Johan Ernstsson  |  Ted Flodman Söderberg  |  Magnus Quach 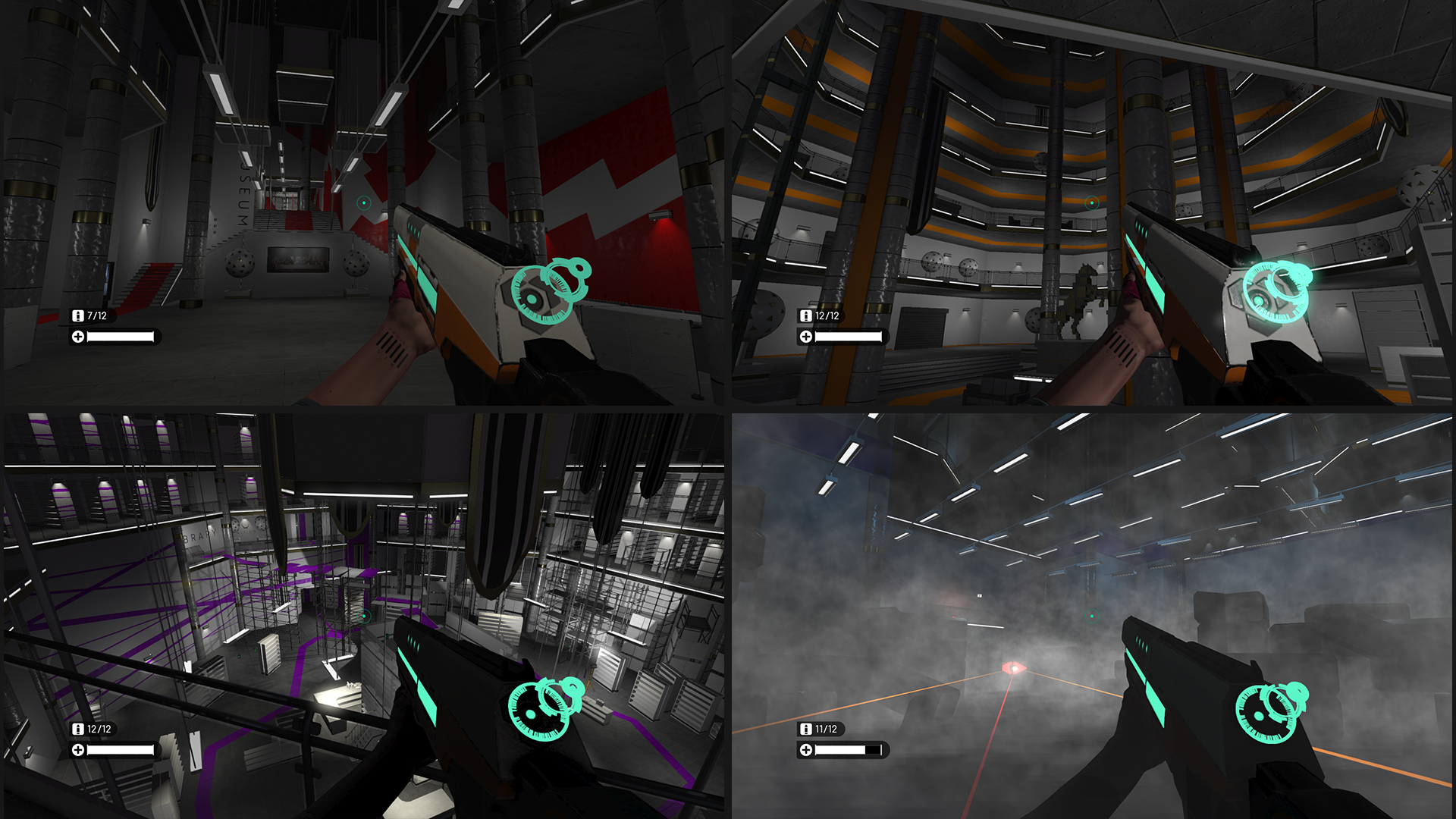 -- I did the dressing pass over Level Designs white boxing scene, Johan Ernstsson did the lighting pass and Henrik Giang did the decal pass --

Robo Reboot is a top down game made in 10 weeks halftime by students.
School - The Game Assembly 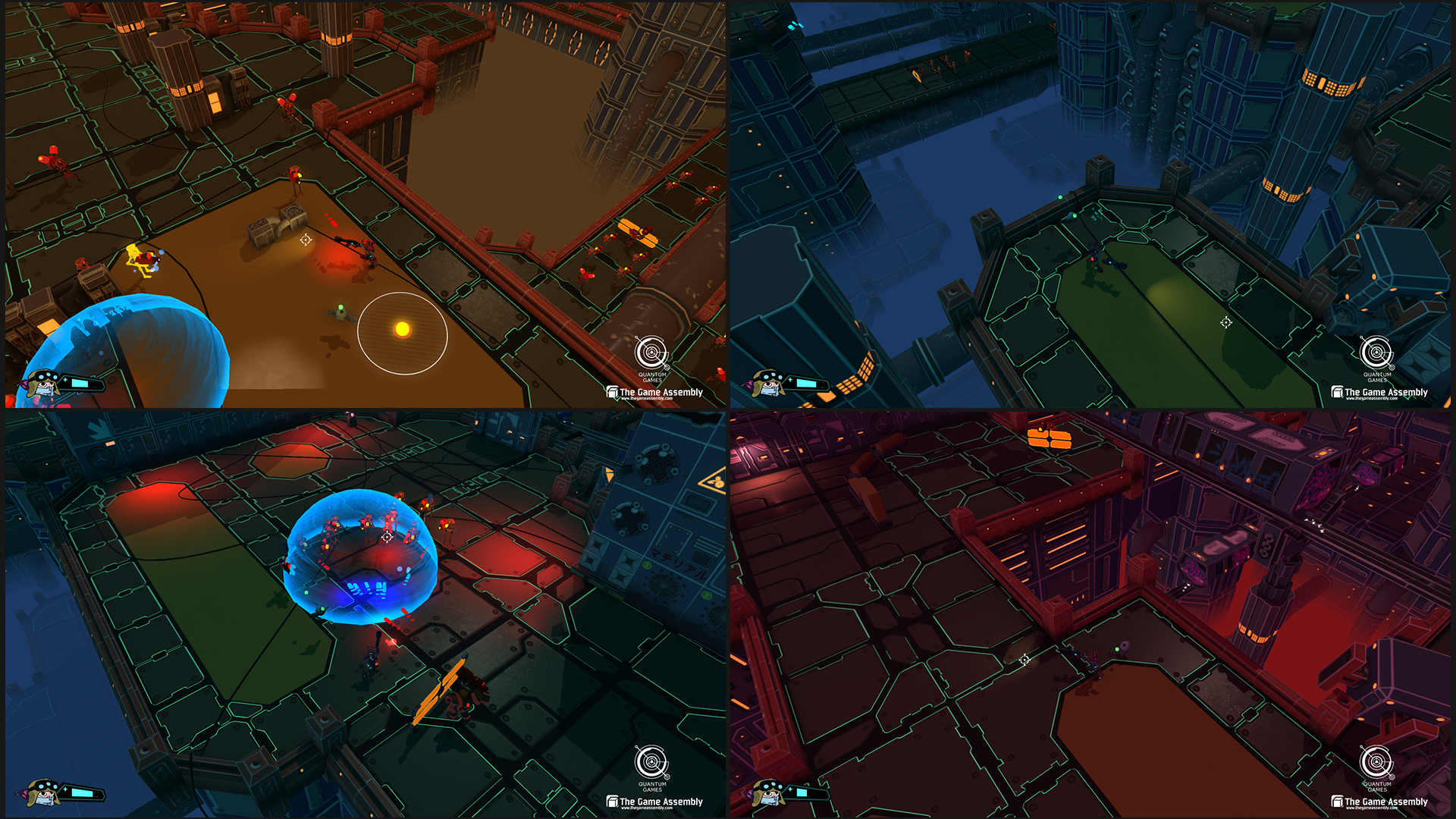 -- I did the dressing pass over Level Designs white boxing scene -- 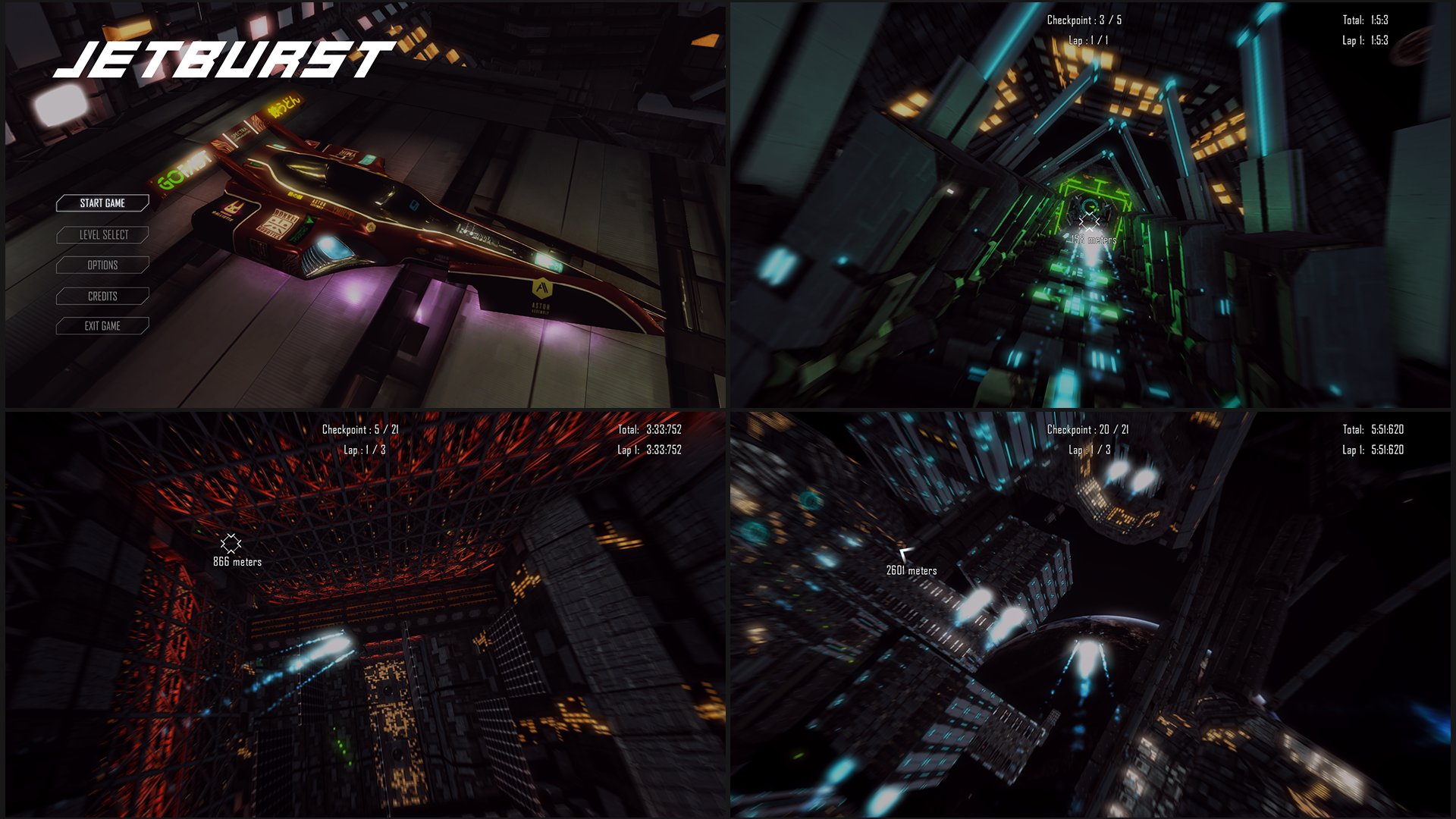 Schrottwaffe is a schmup game made in 8 weeks halftime by students.
School - The Game Assembly 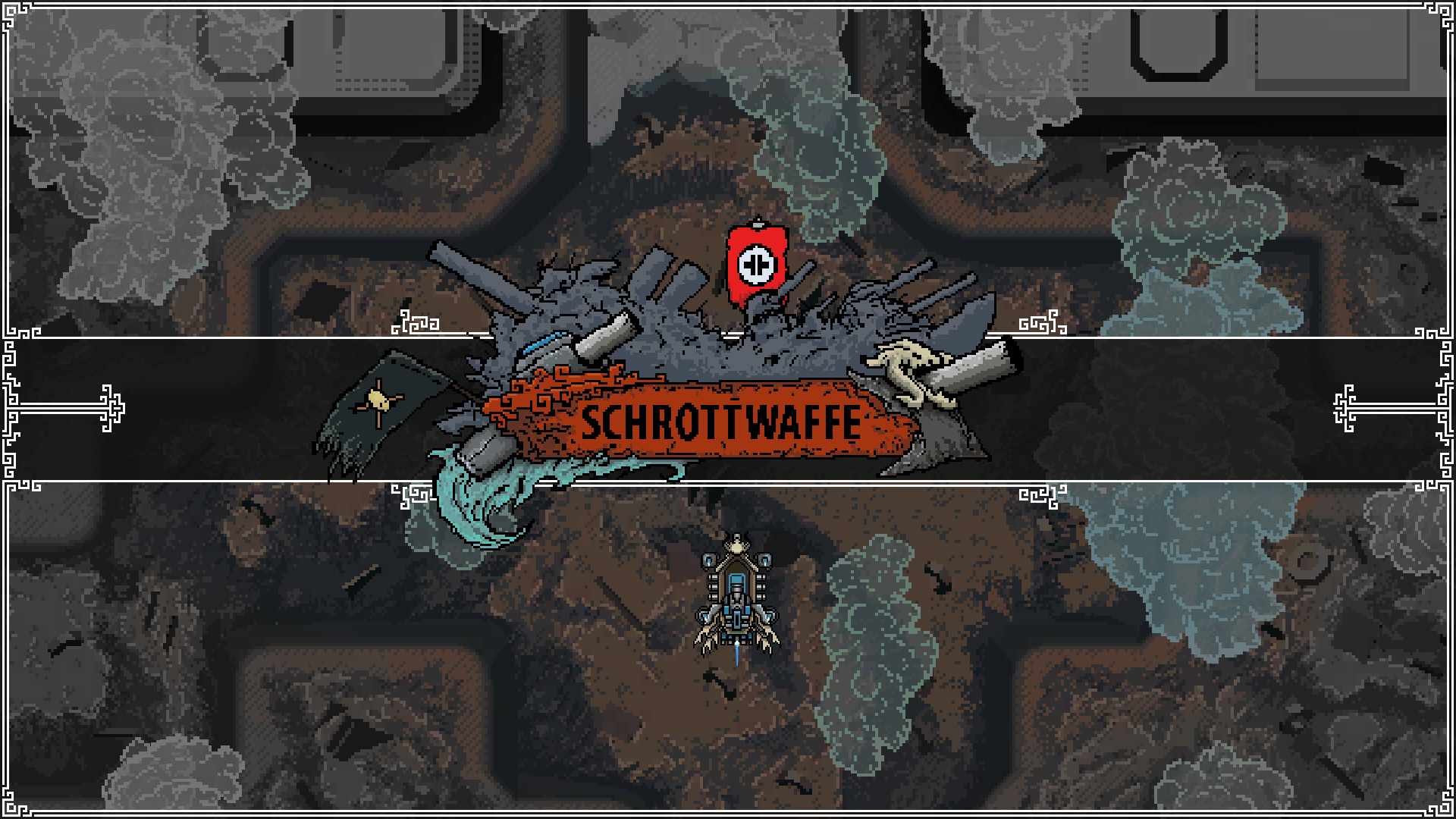 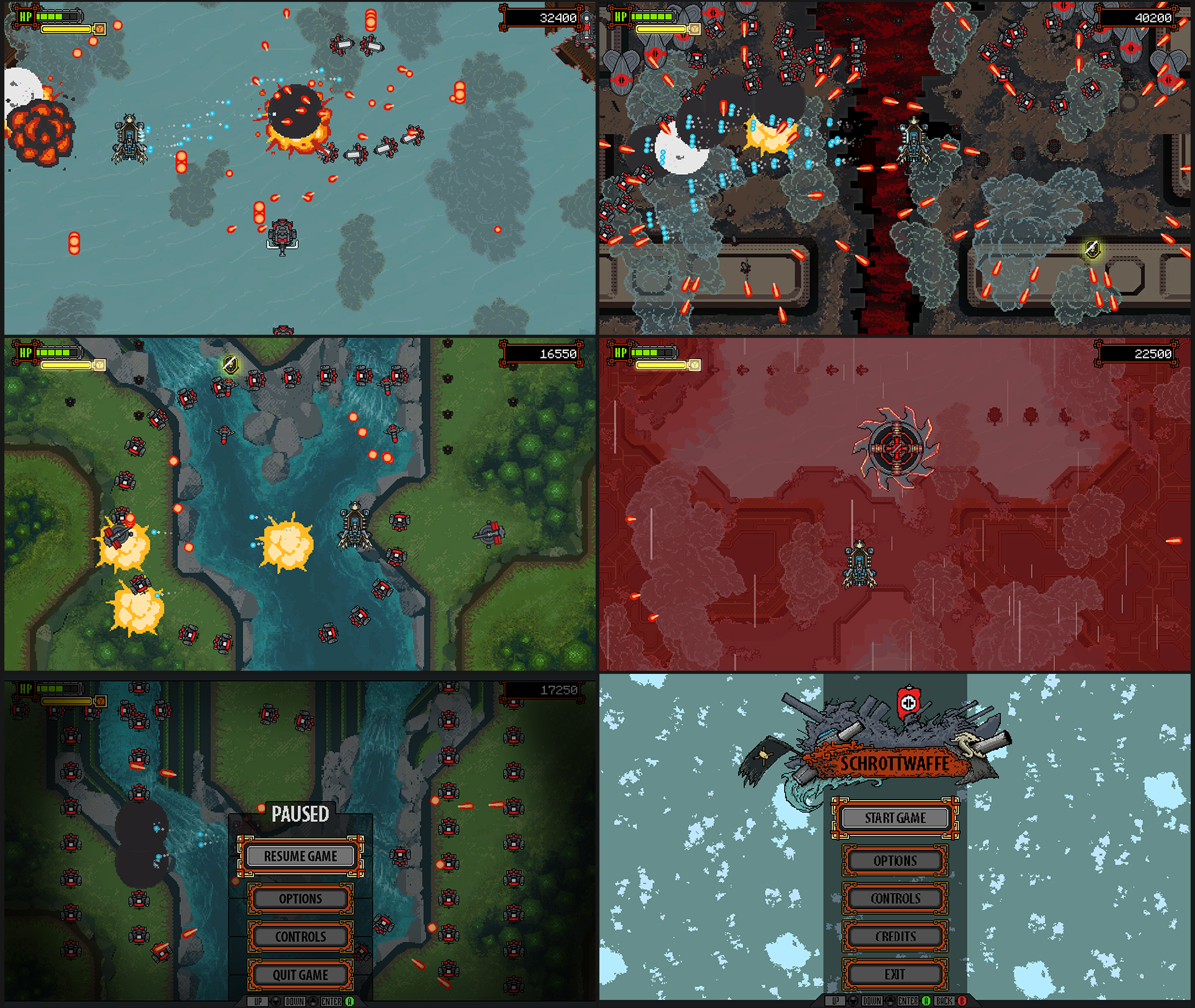 Cure is a platform game made in 8 weeks halftime by students.
School - The Game Assembly 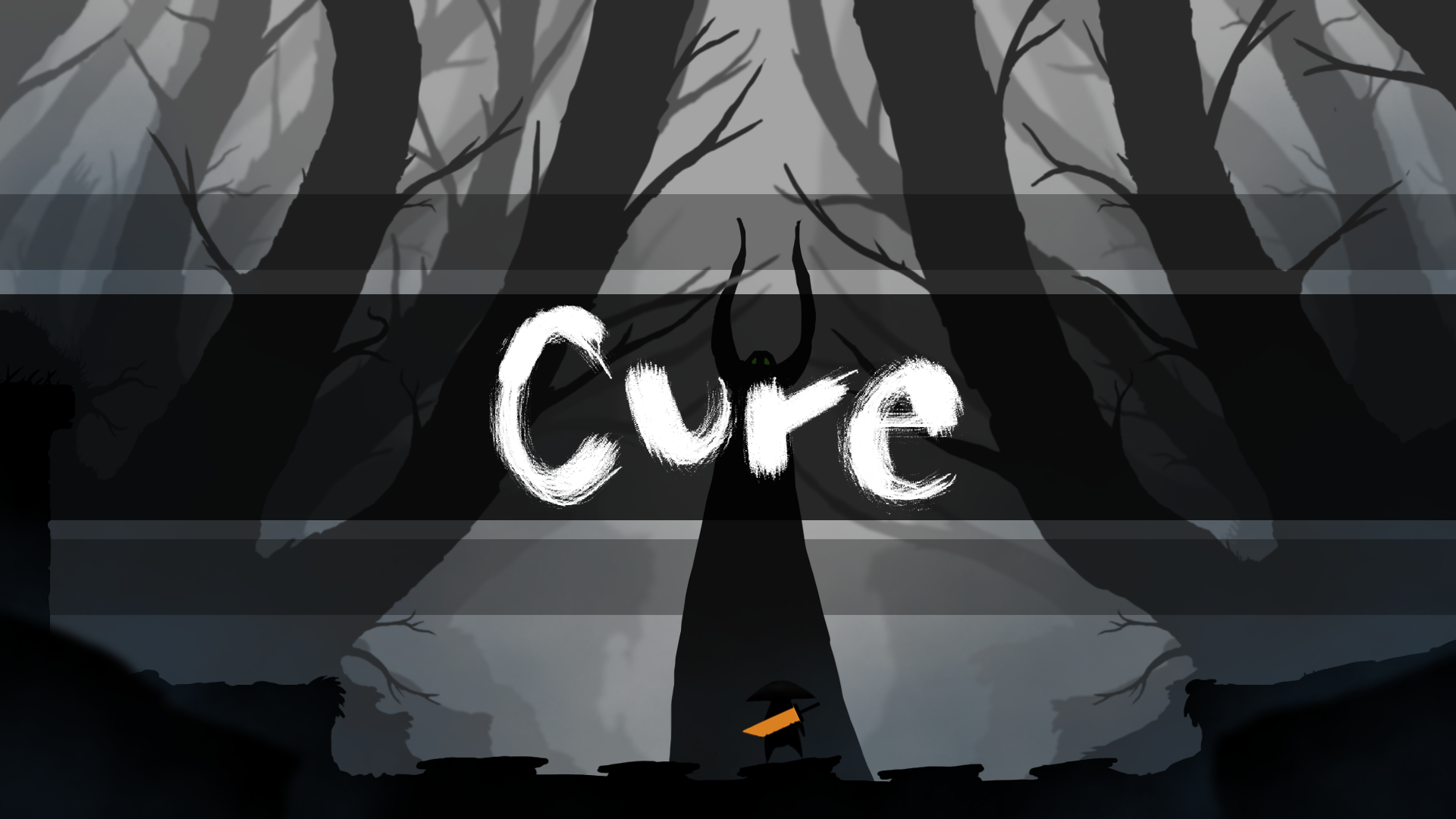 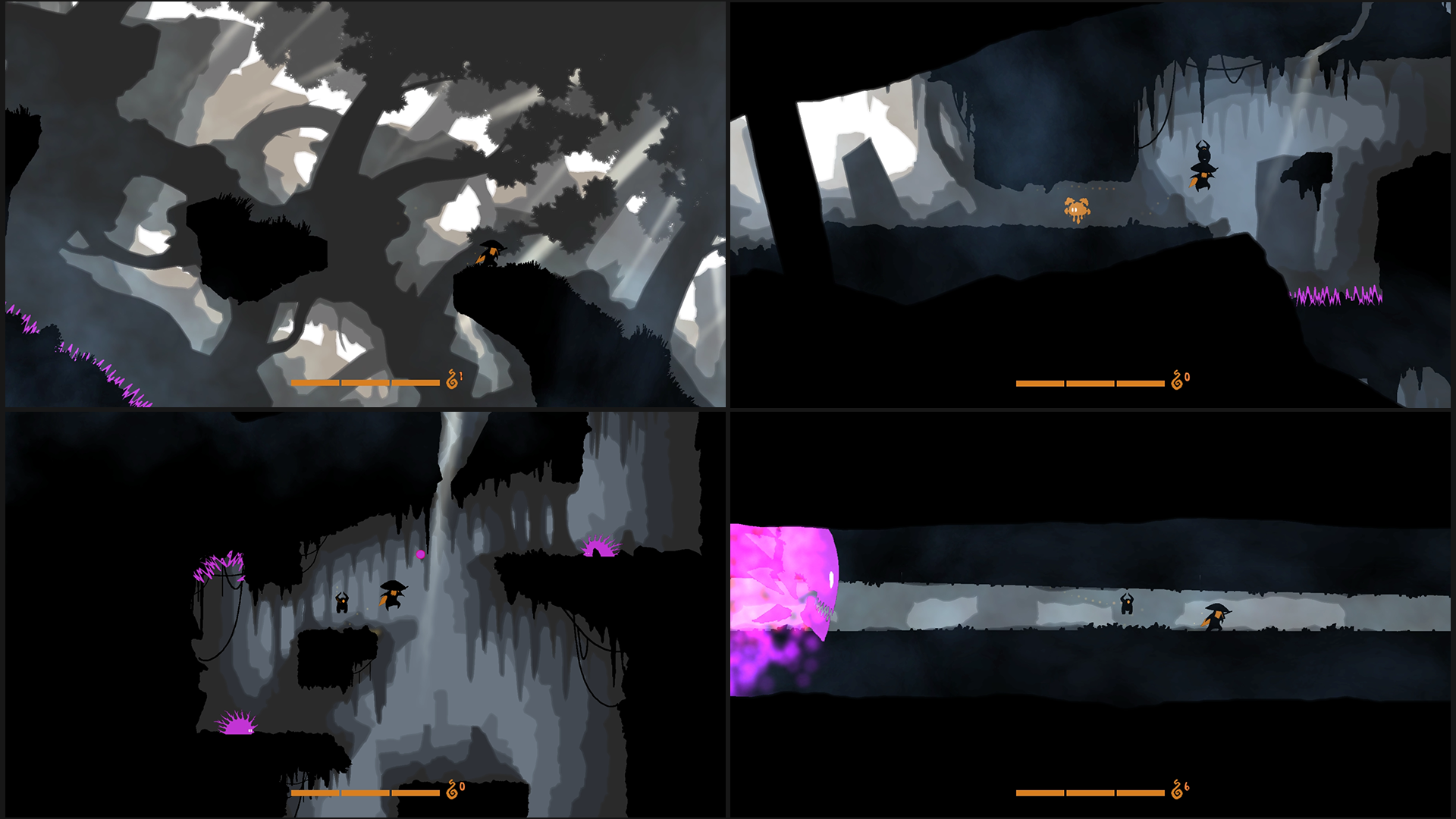 Demon Plus Lead Equals Dead is a adventure game made in 8 weeks halftime by students.
School - The Game Assembly


My responsibilities
* User interface
* Did some of the environtment assets
* Animations | Player character animation, enemies & companion 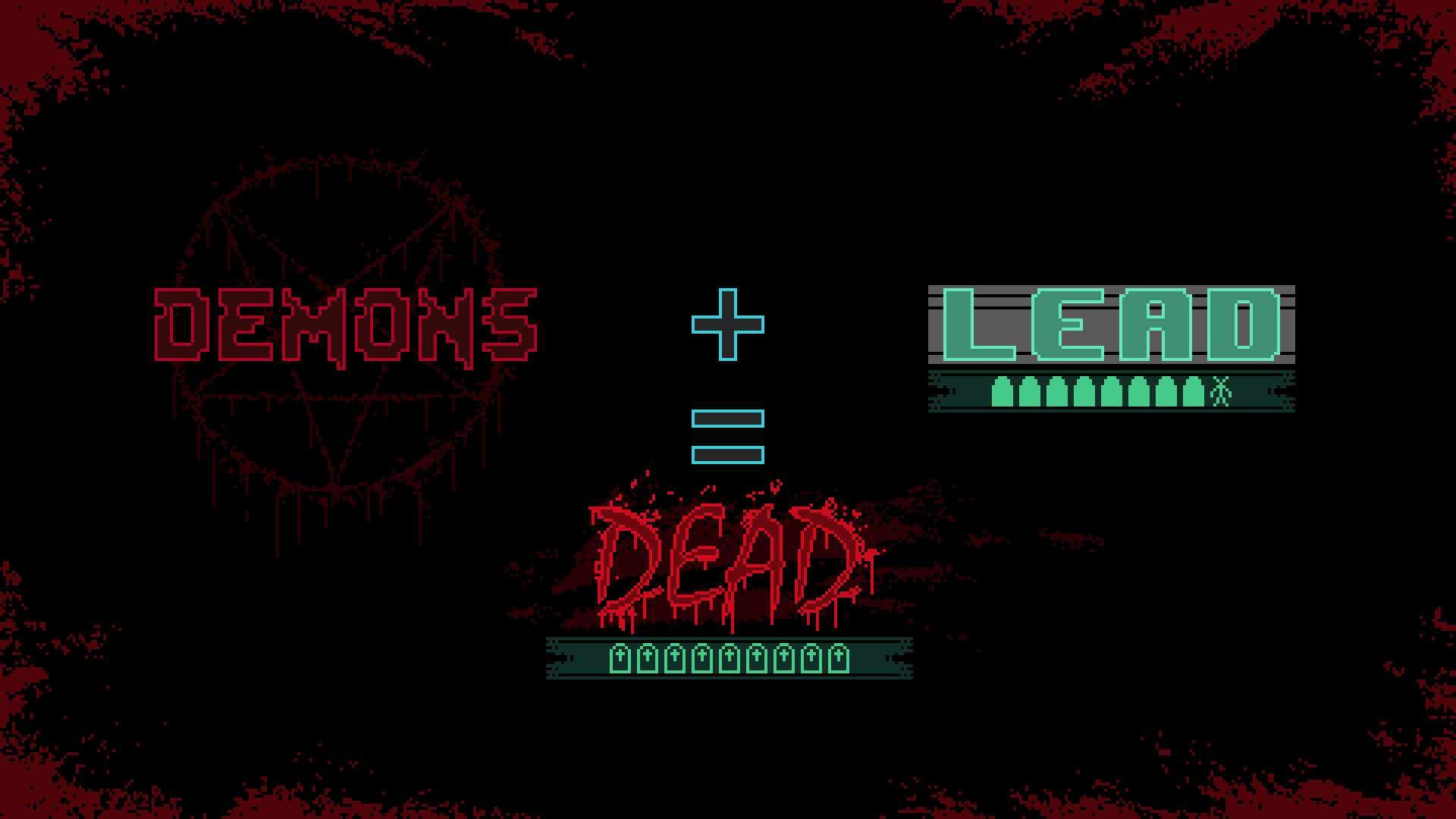 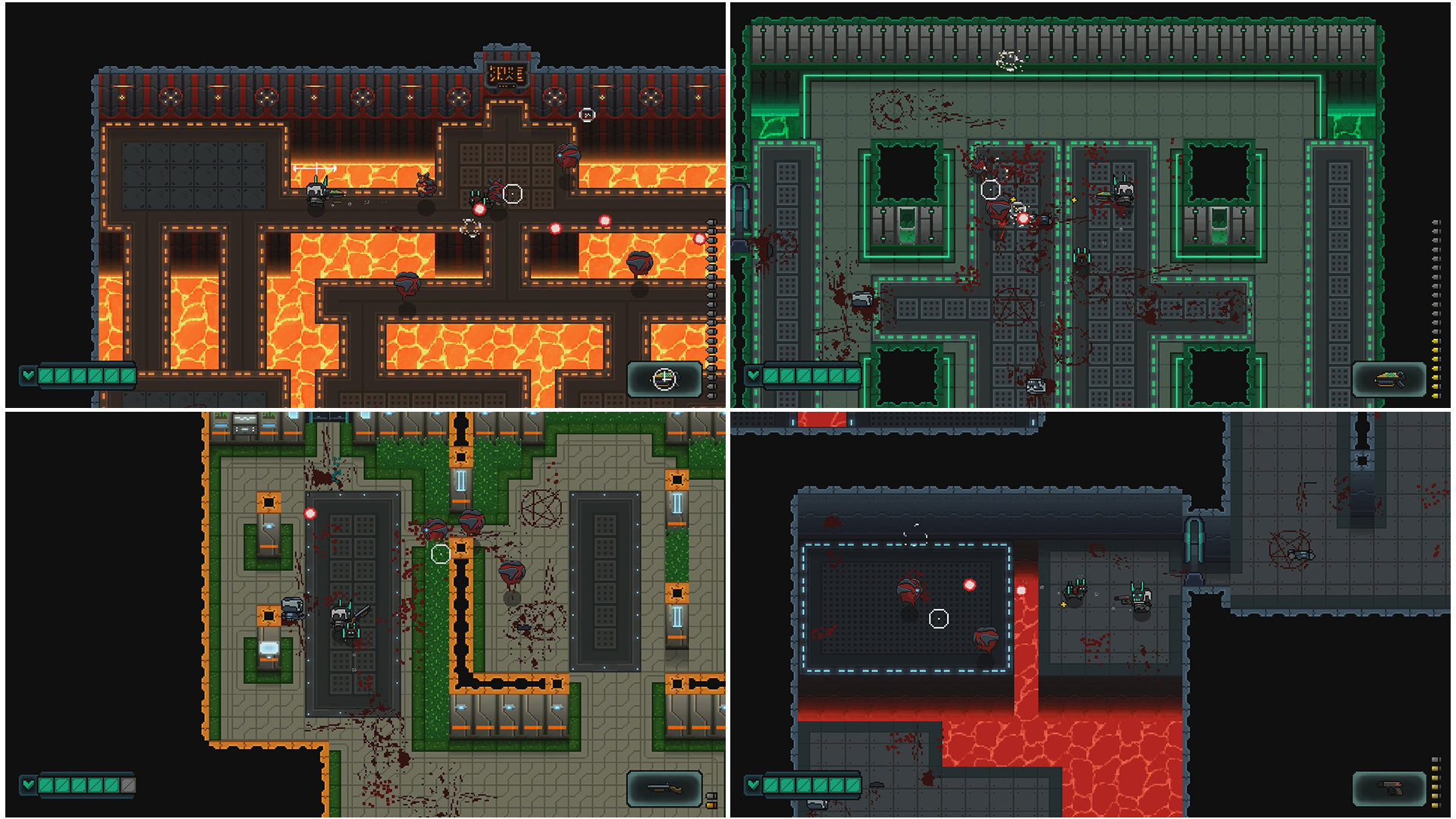 GAMES MADE AT BLEKINGE INSTITUTE OF TECHNOLOGY